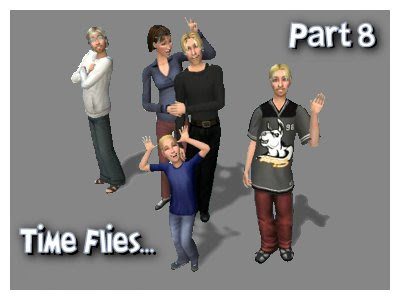 Sapph's mild yearning for a girl - ended up in an unexpected situation. She hadn't spoken of it to Ben, and yet she was pregnant.
Her twin joys - Jan and Boz had almost finished high school and the mad rush for scholarships and university applications were a nightly conversation around the kitchen table. Milan was close to becoming a teen himself, and here she was melon-bellied and nauseated.
"I'm getting too old for this Ben." she fussed, while cleaning up in the kitchen.

Ben stopped her cleaning and held her hands - "This is the last one no matter what - and you know you'll love this babe with all your heart. And if you let them, the men in your life will definitely do all they can to make this easier for you."

" you're getting on too my dear-ling." Sapph pulled out a hand and ruffled his hair - "I can see more grey hairs in there every day".

"My hair may be greying, but I can still change a nappy - and I said men - you've got 3 strapping boys who can take their turns as well you know." 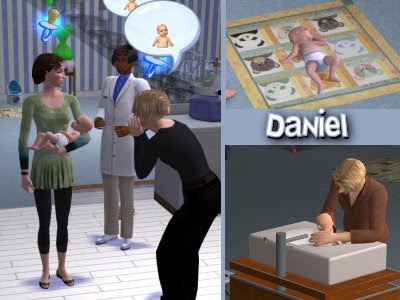 Sapph didn't have long to fret - overnight it seemed, her last son - Daniel was born. If she was disappointed that she didn't have a girl, the love she felt for her child of twilight years more than made up for it.

Ben was true to his word, and looked after Daniel. The older boys doted on Daniel - but they left most of the "Eeuw Gross!" stuff for their Dad and Mum.

He was a good baby, and Sapph loved looking after him, and enjoying the time off work. It gave her more time to study, and to spend with the other boys, so she didn't mind the slowing up in her career prospects. 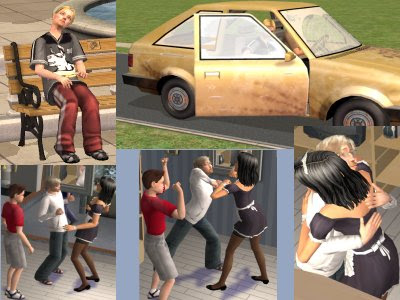 Boz continued to be very shy. Ben thought it would be a good idea for him to get a job - and surprisingly, he found he loved his job as a glass cleaner in a lab. He was more comfortable with other adults, but he still was as shy as anything amongst people his own age.

Ben wondered to himself if his son was gay. It's not like he ever brought any girls home. Of course, he never brought boys home either. It was always Milan who brought half the school home with him to play. Ben wasn't complaining about that - it was nice to hear children enjoying themselves in the house.

On the other hand, he had no such worries about Jan. Jan and the maid were starting to develop something, he could see. She had made up some excuse of needing to change the schedule, and if Jan was home, she tended to stay on  after her work to laugh and talk. Jan was giving her dancing lessons. Ben suspected that if he hadn't walked in when he did the other day - the hug he caught them in may have gone a bit further.

As it was, he noted in his diary that he would have to talk to the maid about inappropriate relationships. Maybe Sapph was right to worry about Jan. 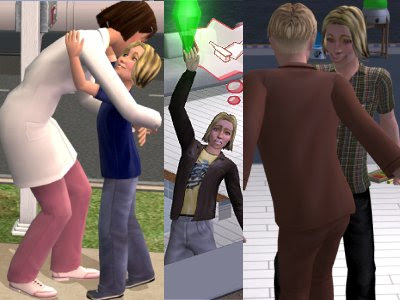 Milan grew from a child to teen in a blink. The most sociable of all, he greeted his mum and dad every day with a huge hug, and than ran off to play with all the kids he brought home. He wasn't shy and nervous and the only time he got upset was when the place wasn't neat enough for his friends.

"Mu-um. I can't bring people in here when the breakfast plates are on the table!"

"Clean them off yourself then. You're a big boy - you know where the dishwasher is." Sapph continued to change Daniel's nappy.

Later on she came out to the kitchen and was pleased to discover that not only had he packed up the dishwasher, but he'd wiped down the benches too. She sighed happily to herself - that's ma boy! 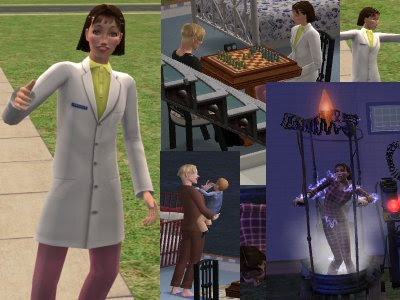 When Daniel made it to Toddler, Sapph went back to work. Excitingly the time off had done her good and it wasn't too long before she was given a promotion and pay rise.

Sapph was pleased as Punch, and so were the rest of the family - though Milan was kind of pleased because he was planning to spend it on new clothes.

So it came as a surprise when yet again Sapph had an unfortunate experience with the energiser machine.

"Sapph why!" Ben was exasperated, sad - but the thing he felt the worst he didn't understand why when things were going so well why she would do it again. "You know you're not supposed to use the machine. It's only for me and the boys nowadays. You know that - and only when we don't have any other choice."

He asked the same question of the doctor who treated her.

"It's become her habitual response to abandonment or stress. The only way you're going to stop her doing this, is to not have the machine AND get her into therapy."

"That's what I don't understand Doctor - there's no abandonment or stress at the moment at all!"

"There isn't?" the Doctor raised an eyebrow, "When are the twins going to Uni?"

A look of horror crossed Ben's face - "Is THAT what's this about? They're going in a week. We've been buying new clothes and furniture for them for the last month." 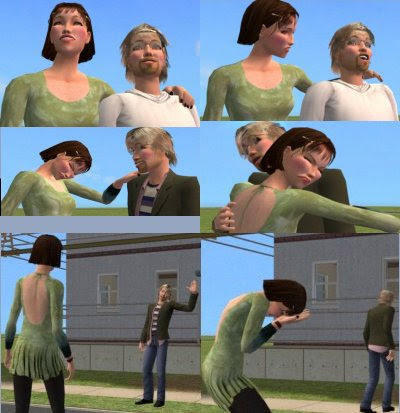 Sapph insisted that she take Jan to Uni. Ben had a conference that he would have put off - but Sapph put on a brave face.

"It's ok Ben - he'll be coming home the first weekend. You can go with Boz to Uni then."

Jan was the first one to leave for Uni as his classes started a week earlier than Boz's.

"Work hard son, remember your family, be true to yourself no matter what people around you do."

"Yes Mum - this will be so exciting!" Jan looked at the cement box and revelled in the idea of being his own man for the first time in his life.

An awkward silence broke out. Jan was still uncomfortable a little with his mum and her lecturing but he realised how much she loved him in that last hug and the tears in her eyes when she said how much she would miss him.

He had tears in his own eyes as he waved good bye, and turned to go into the dorm. Sapph did her best to hold it together until he turned away, then she broke down and wept. 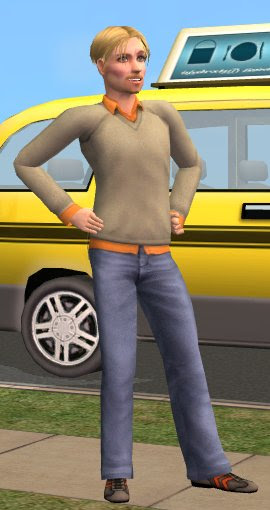 Boz came with his father, and Jan the next weekend. Sapph said her teary good-byes at home, and stayed with Milan and Daniel.

"Ring me?" Sapph called out as the Taxi pulled away.

Ben put his arm around each of his boy's shoulders.

"I'm so proud of you both boys - you've grown up to be fine young men."

"Thanks Dad!" Boz and Jan both beamed at their father.

"You know our phone number - if there's anything you can't work out - you ring us. And don't forget you can call anytime." Ben gave them both an extra squeeze.

Boz realised that it was just as hard for their Dad as it was for their mum - Dad just didn't express it the same way.

Boz turned impulsively and gave him a full on hug. "I love you very much Dad"

Ben returned the hug, and with a catch in his voice "I love you too son - I love both of you very much. You are very precious to me."

The boys went into the dorm and started their new life as students.

Ben got back into the taxi and suddenly felt old.